by Kande10 months ago2 min read 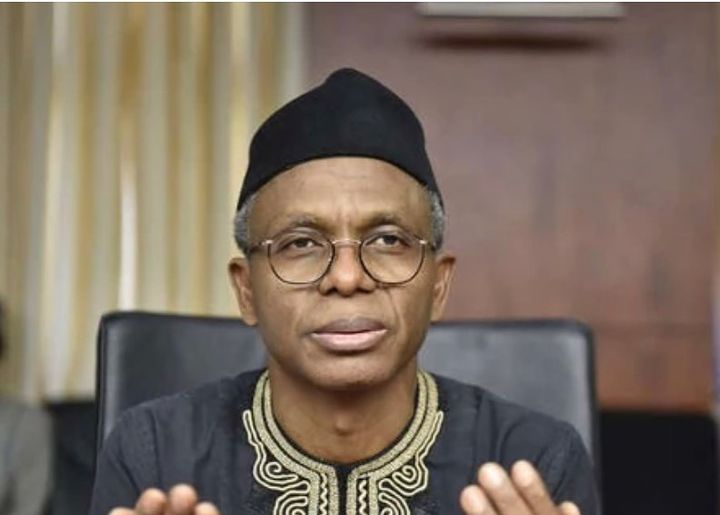 Low cut-off marks for northern students has done the region more harm than good, El-Rufai says.
Governor Nasir El-Rufai of Kaduna State is of the opinion that “preferential scores” handed to students of northern extraction who sit for the annual Joint Admissions and Matriculation Board (JAMB) examination, has accelerated the backwardness of the north.
The bar has always been set lower for northerners who intend to seek admission into primary, secondary and tertiary schools in the region, as a way of stimulating enrolment and encouraging education in the north.
El-Rufai however considers that form of affirmative action a disadvantage in the long run.
“The north has always been behind in education, we’ve continuously been the disadvantaged region right from independence even though we’re given preferences, JAMB scores and all that. That has not helped; in fact, it has made our people lazy,” El-Rufai said on ChannelsTV’s breakfast programme, Sunrise Daily.
He added that: “Against this differential JAMB and federal government scores, I think people should be encouraged to work hard and compete and we are prepared to make our children in Kaduna State to be competitive, not only in the state but globally.”
El-Rufai added that if students in the north are given the same cut-off marks as their counterparts from other parts of the country, they will then be able to compete nationally and internationally. 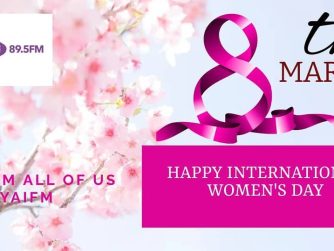 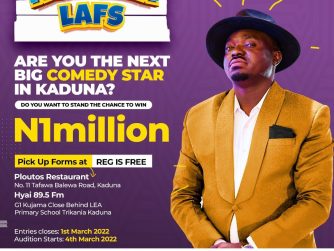 Register and be Part of Kaduna lafs 2022 and stand a chance of being the next biggest comedian. To be part of Kaduna Lafs; Fill the ‘Kaduna... 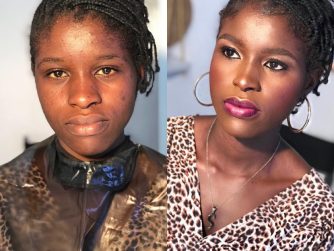 We promised and we Kept it

Winner of the make up session  by omal make studio.
we say thank you 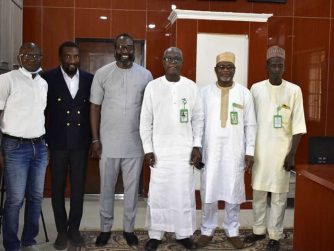 Members of the newly inaugurated Kaduna State E-Sport Association headed by @y.a.h.a.y.a paid a courtesy visit to the kaduna state commissioner of... 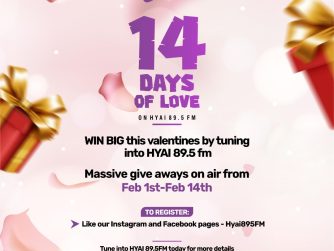 Its the month of love on Hyai 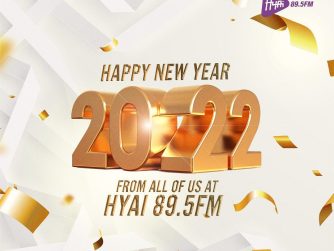 It’s another year of educating entertaining and raising entrepreneurs